This is one of the extremely rare original comics used on the show ‘Heroes’. This was one of the early versions of the ‘I Did It!’ issue with Hiro on the front used in the early seasons. It has multiple repeating pages and features various pages seen on screen, but in later episodes when further pages were required to be in the comic, newer versions were put in to use. 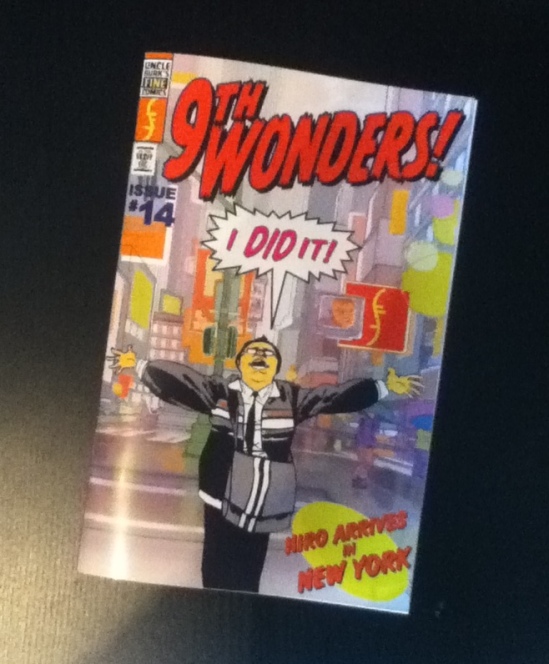 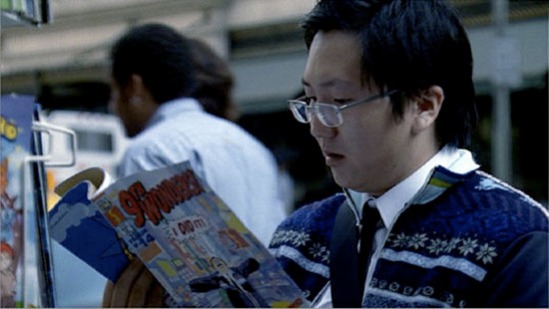 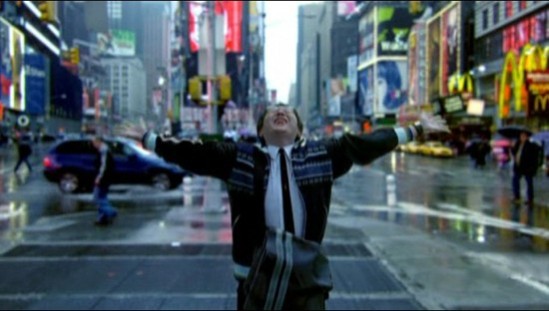