Lana’s aunt and guardian Nell Potter had the necklace made from the meteor that killed her parents and gave it to her on the day Lana was officially adopted to help her remember all she had lost that day.

Because Lana constantly wore her necklace Clark was almost never able to get within close physical proximity to her without feeling ill. His freshman year of high school, he realized his vulnerability to the meteor rocks and subsequently, Lana’s necklace. 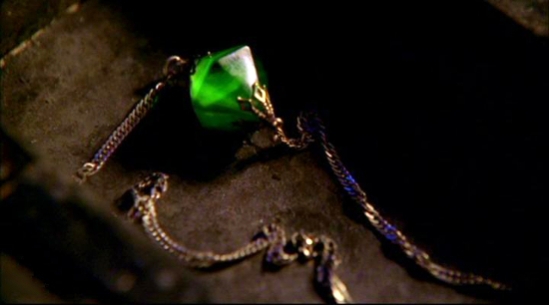 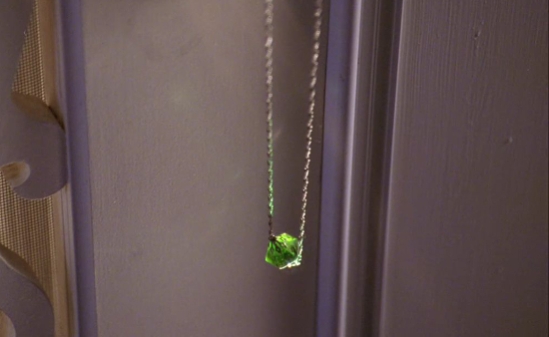 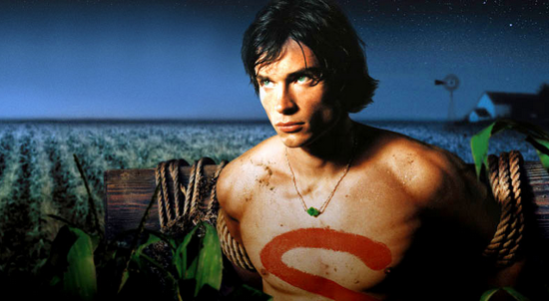